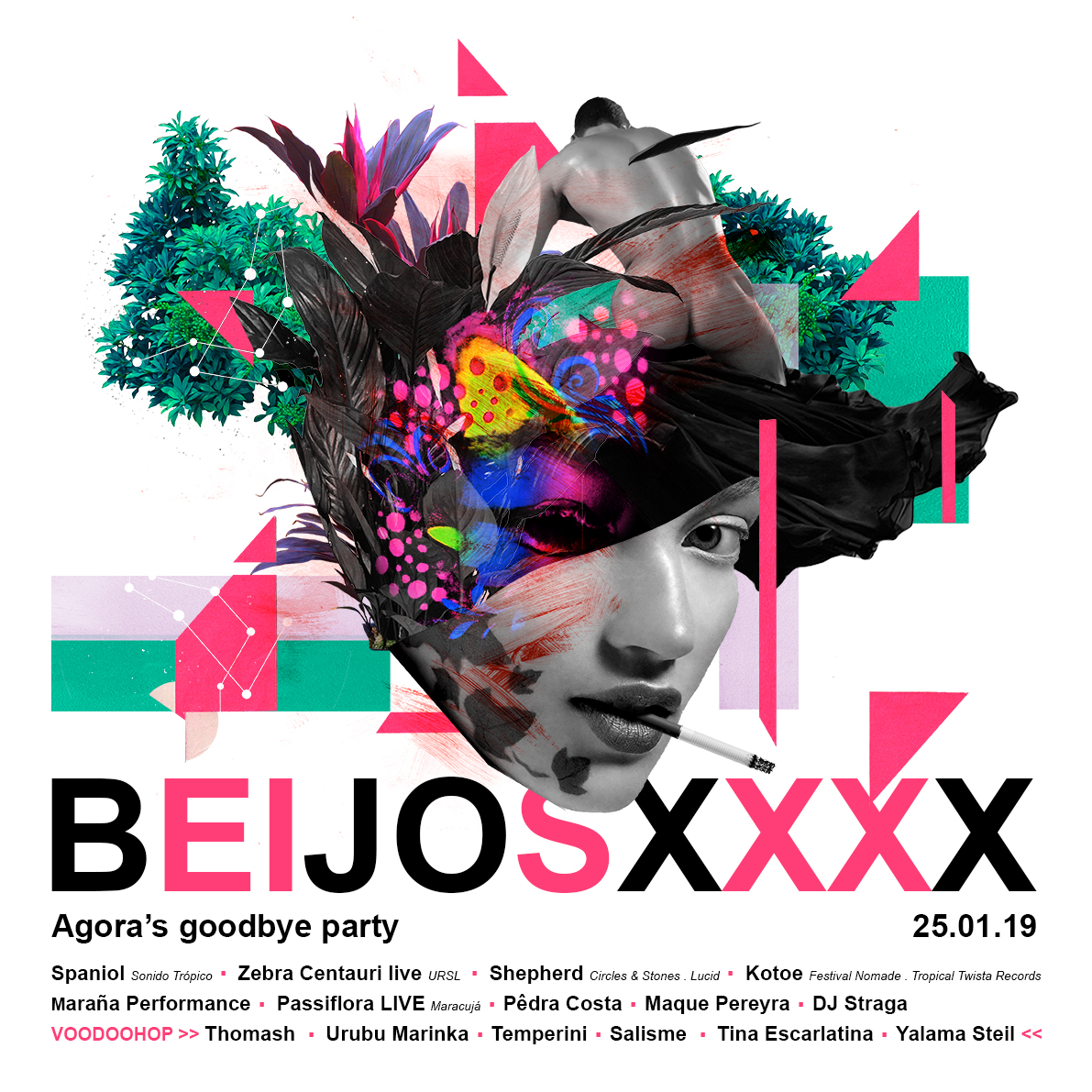 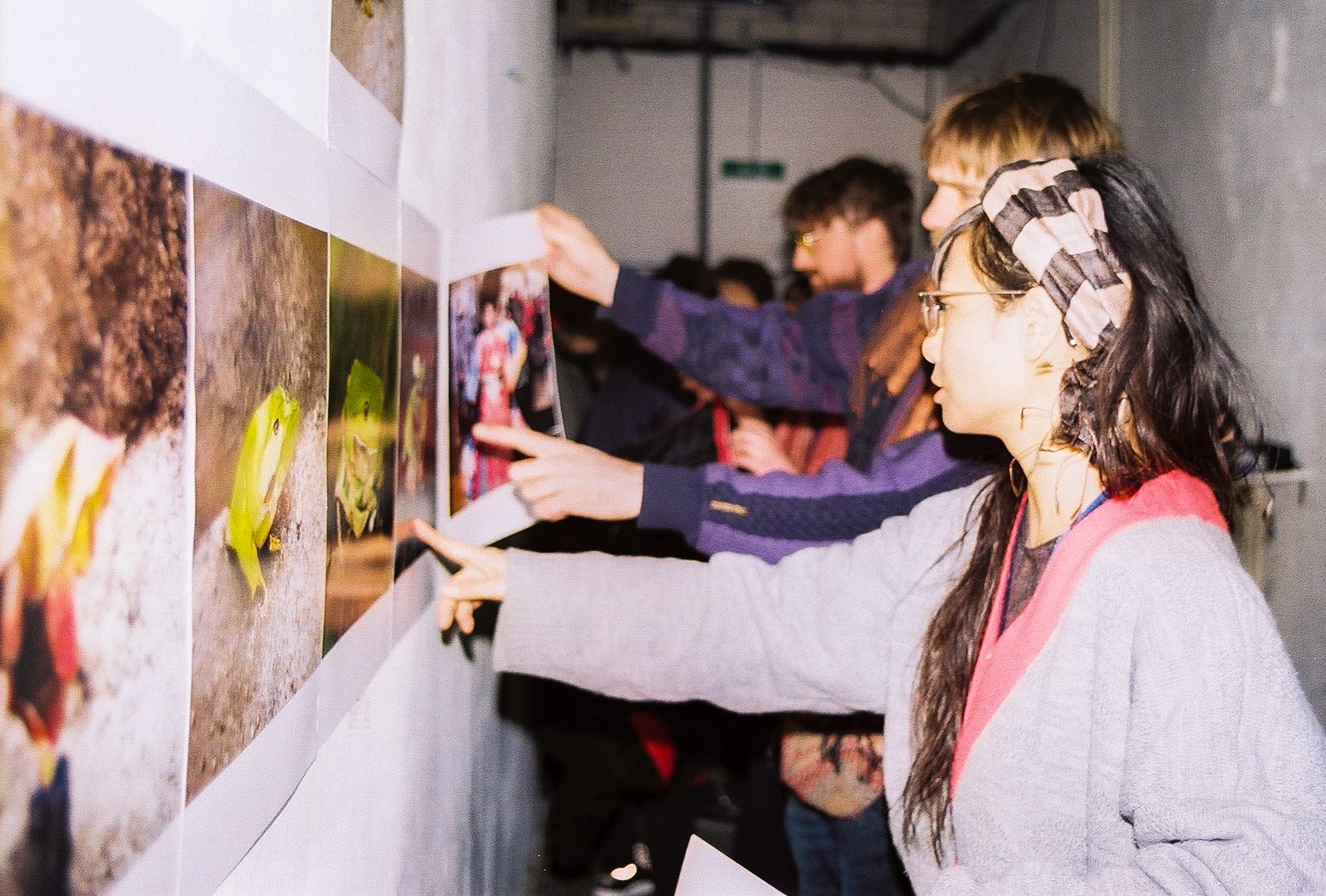 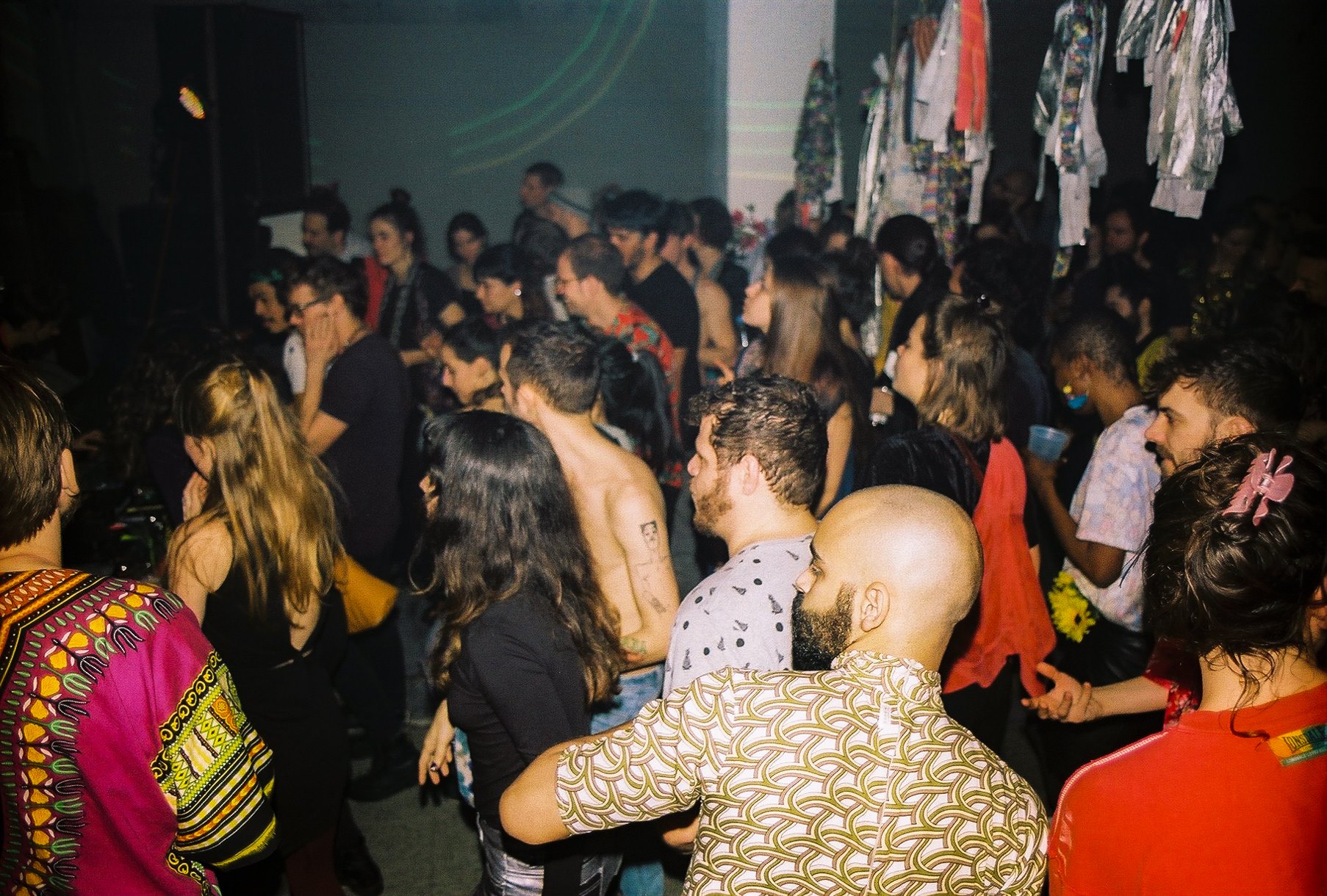 The Agora Collective - Berlin-based Center for Collaborative Practices - was originally founded in 2011 by a multidisciplinary team as an independent project space in Mittelweg, 50 Berlin. Since then, Agora expands its mission to be a place to conceive and experiment with models of working together; providing stable spaces for artists to engage within collaborative and community-based practices.

On January 25th 2019, Agora Collective was officially saying goodbye to it's physical space in Rollbergstrasse-Neukölln by throwing an epic party. I was called upon to create the artwork for this historical occasion.

Below you will find a few different versions (the original event's title was "Agora do Fim", switched later to "BEIJOSXXXX").

about meget in touch